Teijin to Collaborate with Yixing, China in Wastewater Treatment

Teijin Limited announced today that it supports the Japan Climate Initiative (JCI)’s call on the Japanese government to upwardly revise its target renewable-energy ratio for fiscal 2030, currently set at 22-24%, to a more ambitious ratio of 40-50%, closer to levels declared by the United States and European Union countries.

The JCI statement issued on January 18 asks the government to raise the renewable-energy target rate in the nation’s next Strategic Energy Plan, which is scheduled to be finalized this year. The statement also encourages Japanese companies to play a larger role in the effort to decarbonize global industry as well as to raise their in-house goals to more ambitious levels to help to limit climate change.

The JCI is a network of Japanese corporations committed to strengthening communication and the exchange of best strategies and solutions among all entities in Japan that are working to combat climate change.

Teijin, a JCI member company, has a long-term vision of supporting the society of the future and contributing to the realization of a sustainable world.

The Teijin Group goals for lowering the groupwide environmental impact include achieving net zero emissions by fiscal 2050 and gradually replaces its current source of electricity with renewable energy. As a people-focused company, Teijin provides innovative solutions for enhanced quality of life and also works to minimise any negative impact on the environment or society in its business activities.

Teijin to Collaborate with Yixing, China in Wastewater Treatment

Teijin Limited was referenced in the following research papers 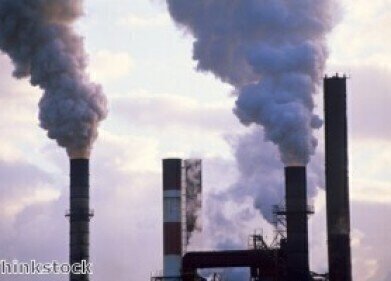 There are approximately 28 commercial Carbon Capture Utilisation and Storage facilities (CCUS) globally, with a total capacity of 40 Megatons per annum (...

Significant additional capacity for CCUS will be needed to achieve net-z...

Author credit – Stephen B. Harrison, sbh4 consulting Heat pumps are common for space heating. They use ambient air or soil as a heat sink and prod...

From biomass to biofuel with Biezel Green Energy’s TAD Technology