This is the first CB&I E-Gas project outside of the US and one of a number of major gasification projects in which Porvair Filtration Group has had a significant input, providing the necessary critical filtration of the syngas downstream of the gasifier and heat exchanger to remove the erosive and abrasive char that would damage downstream equipment and processes.

The $10-15M agreement with POSCO E&C to supply char filtration equipment for the project at the Gwangyang facility in South Korea was signed in November 2011. This Synthetic Natural Gas (SNG) project, which planned to produce 500,000 tons of SNG with coal annually, was promoted as one of the new growth engine programmes replacing Liquid Natural Gas (LNG) which traditionally relies on pure imports. Unlike coal power plants, SNG gasifies coal at a high temperature and pressure, refining and synthesising it to create gas.

Porvair Filtration Group was referenced in the following research papers 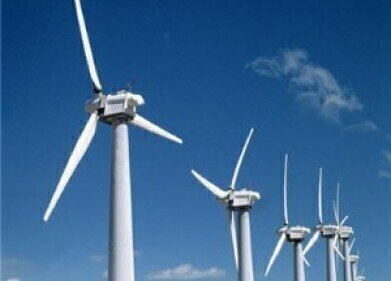 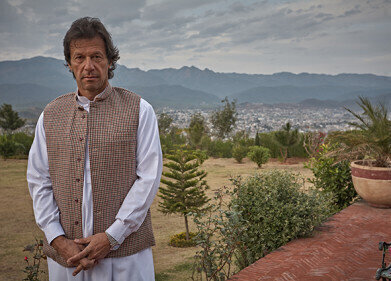 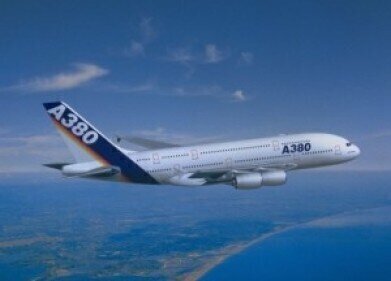