The persistent pandemic-induced supply chain challenges, construction delays, and all-time-high raw material and commodity prices did not dampen renewable capacity additions. In 2021, it increased by 6% and broke another record, reaching almost 295 GW according to a report published by the International Energy Agency. Due to climate change and now thanks to the rapidly rising price of fossil fuels, renewable capacity additions are on track to push through the 300 GW mark this year as a surge of investment in new renewable energy production continues. The promise of decarbonisation seems right around the corner.

Here are 4 interesting Renewable Energy projects that you should keep om your radar:

1. Sand Batteries
Finland imports most of its fuel from Russia. When the war with Ukraine broke, the country refocused on green power alternatives. BBC Environment Correspondent Matt McGrath reported that a team of young Finnish engineers had completed the first commercial installation of a battery made from sand in the Vatajankoski power plant. Said power plant runs the district’s heating system. The technology works by heating up the sand to 500â„ƒ via a low-cost electrical source. This generates hot air that is then circulated in the sand through heat exchangers. Since sand is an effective medium of storing heat, this invention could keep the sand at 500â„ƒ for several months. When there is a surge in energy prices, the battery can discharge hot air and enable the Vatajankoski power plant to heat homes, offices, and the local swimming pool at a much lower cost.

2. Renewable Gas
Pipeline and Distribution company Australian Gas Networks (AGN) has been touting the industry with “renewable gas” – referring to both hydrogen-made gas made using renewable energy and biomethane gas, produced from organic waste such as human or animal sewage and food. The company seeks to replace fossil gas used in household cookers and appliances. Theoretically, switching to biomethane would be straightforward and would not require households to replace their appliances. On the other hand, switching to hydrogen entails modification which is why AGN has been working with appliance manufacturers. It seems like a promising solution but The Guardian relays that this Green Gas Nirvana might still be decades away with AGN’s “stretch target” putting it at 2050.

3. The SHARKS Project
The Submarine Hydrokinetic and Riverine Kilo-megawatt Systems (SHARKS) is a U.S. Department of Energy $38 million grant. The project aims to develop marine technologies, specifically turbine technologies that can generate electricity at below $0.05 per kilowatt-hour – reducing it to one-sixth of the current cost of electricity from underwater turbines. One project under SHARKS is the Tidal Power Tug, a second-generation floating tidal energy converter from California-based energy developer Aquantis. The Tidal Power Tug’s turbine is equipped with a versatile spar-buoy platform that supports a 10-meter diameter, two-bladed variable-pitch rotor and a 160-kW drivetrain. It is designed to achieve stable power generation in all sea conditions through a parallel-flow rotor, a vertical yawing spar buoy, and advanced analytical tools.

4. Cloud-Powered Solar
A green household’s energy generation varies from day to day. On a cloudy day, solar energy generation dips. Demand for energy also varies as people come and go from their homes or during extreme weather when households use more heating or cooling appliances. The Hoymiles Energy Solution is a renewable energy system that utilises a monitoring platform called the S-Miles Cloud. This platform allows the cloud-powered solar to run on data – understanding how the household produces energy, how much it consumes throughout the year and how much energy is stored. With these insights, the cloud system gives the homeowner full visual data to maximise performance, stay in control of their solar system, and make data-driven decisions at every stage.

5. Virtual Power Plants
The fluctuating demand for electricity traditionally forces companies to build costly power plants or purchase from other suppliers. In Richmond, California, Inside Climate News reports that a Virtual Power Plant project aims to address the district’s challenge on unreliable electricity. VPPs use software to coordinate a series of energy systems—usually batteries—to export power to the grid. It aggregates multiple sources of electricity across different locations, even residential storage batteries, and balance grid loads or reliably shifts power to where it’s most needed. This not only solves a power crisis. It also democratises the power market by giving green households with surplus energy the ability to trade in electricity during times of high demand and high prices.

The world’s climate is changing and companies are using technology to fight the effects of global warming. For more news on what is being done to tackle climate change, read our 4 Benefits of Decarbonisation post. 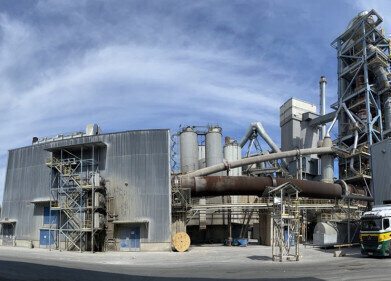 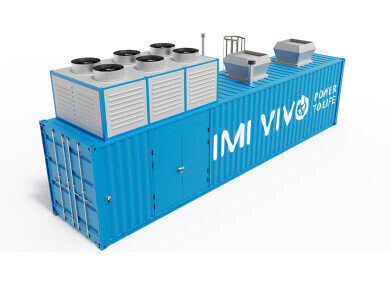 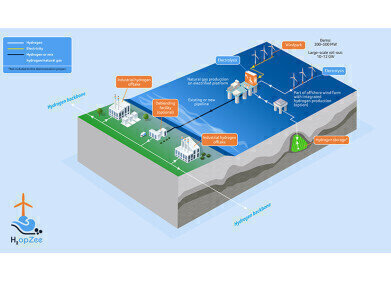