The very first IFAT INDIA will be taking place in the Bombay Exhibition Centre (BEC) in Mumbai between October 24 and 26, 2013. And already it has exceeded expectations: Over 100 exhibitors from 15 countries have signed up to take part in India´s Leading Trade Fair for Water, Sewage, Refuse and Recycling. Gerhard Gerritzen, Deputy Managing Director of Messe München GmbH, is delighted "because despite the downward correction in economic growth in India, interest in IFAT INDIA remains high. We have easily surpassed the goal we set ourselves of 100 exhibitors. This shows that the Indian offshoot of IFAT in Munich is serving an important market."

With 56 percent of the exhibitors coming from outside India, international participation in IFAT INDIA is very high. There are three joint stands – from China, Germany and Switzerland – and individual exhibitors from Austria, Denmark, Finland, France, Great Britain, Italy, Japan, The Netherlands, Spain, Thailand and the US. On the visitor side, Messe München and its subsidiary MMI India are expecting 6,000 visitors from India and around the world.

According to The Times of India 22 of India´s 32 metropolises are facing a significant water shortage. In some cities the gap between supply and demand for groundwater is as high as 24 percent. As well as the technological and scientific solutions that will be on show at IFAT INDIA, media reporting is also helping to raise awareness of these deficits. In recognition of this, GIZ (Deutsche Gesellschaft für Internationale Zusammenarbeit GmbH), the Forum of Environmental Journalists of India and Third Pole in cooperation with IFAT INDIA and the DW Akademie have launched the “All India Environmental Journalism Competition”. The winners in the Print, Web and Photo categories will be presented with their awards at IFAT INDIA on October 24, 2013. 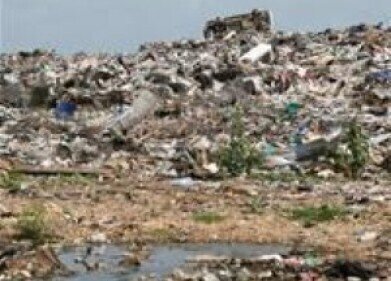 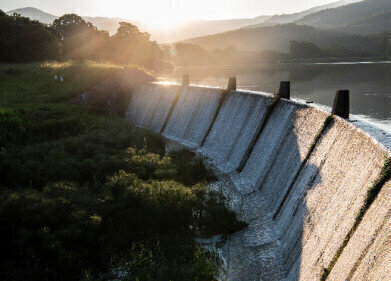 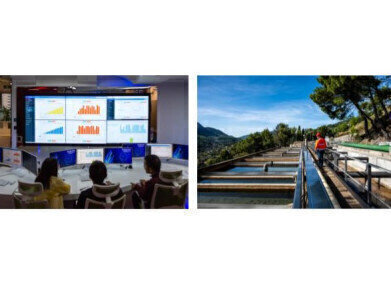 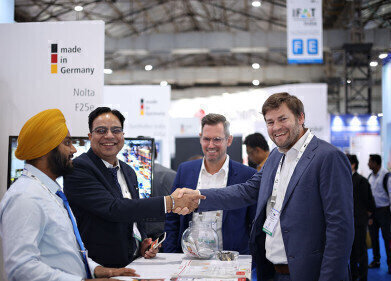