New Generation of Raspers at the ISRI Convention and Exposition

The German pioneer within the tyre recycling industry, Estato Umweltservice GmbH, has recently put their third Steel Cleaning Line into operation thus becoming the largest processor of steel wire from end of life tyres in Germany.

Mr. Henning Norgaard, Territory Manager at Eldan Recycling A/S says: “We are proud that Estato Umweltservice GmbH has chosen Eldan Recycling A/S to supply its third Steel Cleaning Line as well. We have a long-term working relationship with Estato Umweltservice GmbH and has since 2001 been the competent supplier of our recycling equipment to the German company who with its seven Recycling Lines process a nominal capacity of 110.000 tonnes per year making them one of the leading tyre recyclers.”
Mr. Hösl, Managing Director at Estato Umweltservice GmbH says: “We started tyre recycling back in 2001 and in 2006 steel cleaning followed as we want to remain the innovator of tyre recycling within our segment in Germany. We have high demands towards our business partners and Eldan Recycling A/S has been in a position to constantly meet our demands”.

New Generation of Raspers at the ISRI Convention and Exposition

Eldan Recycling As was referenced in the following research papers 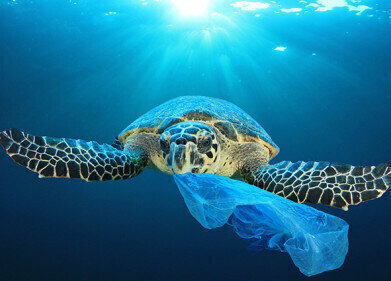 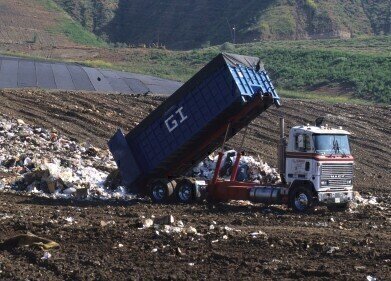