A scrap metal company has been fined £15,000 plus costs for violating environmental legislation in attempting to export hazardous waste cables to China.
All Metal Recovery was prosecuted after its container transporting waste to the Port of Felixstowe was seen to be leaking liquid by another driver, who called the emergency services.
Fire fighters who arrived on the scene expressed concern at the possibility of the liquid containing polychlorinated biphenyls which can be harmful to both the environment and people’s health.
Miriam Tordoff, prosecuting, said that the leaking liquid posed grave risks to individual and environmental health, which was worsened by the absence of a description detailing the hazardous substances contained within.
According to Environment Agency crime investigator Phil Henderson, the case highlights the problem of illegal waste exports leaving the UK to destinations where "environmental safeguards and controls are not as rigorous as those here". 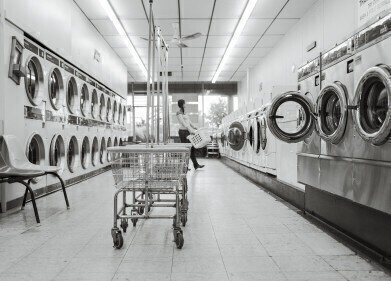 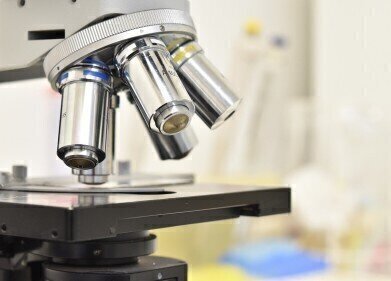 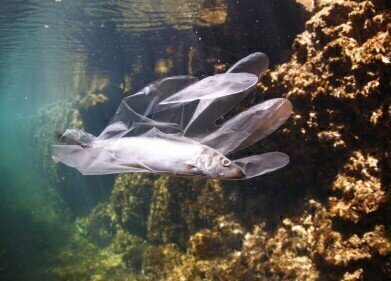 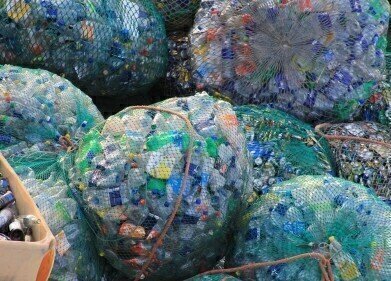