What is the New Plastics Economy Initiative?

Although plastic has become an ever-present and indispensable facet of our daily lives, it’s no secret that it has major environmental drawbacks. At present, only 14% of all plastic is recycled, with the vast majority of plastic waste ending up in landfills or in the ocean.

In response to this, a collaboration of interested parties set up the New Plastics Economy initiative, intending to find new and innovative ways to improve the environmental performance of plastic. Earlier this month, the initiative saw over 30 of the world’s biggest companies gather in Davos in Switzerland to discuss plans on how to go about achieving that goal.

A problem of titanic proportions

A staggering 86% of our plastic endures in the environment after it has been used and discarded. Much of that ends up in our oceans, creating gargantuan oceanic landfill sites such as the Great Pacific Garbage Patch and endangering the livelihood of countless creatures which live in the vicinity.

Indeed, if we don’t mend our ways, the World Economic Forum (WEF) warns that there will be more plastic in our oceans than fish by 2050. Obviously, such a state of affairs would be an environmental disaster and clearly a solution to the ever-increasing problem is required.

Not only does the proliferation of rubbish in our oceans endanger the flora and fauna which call them home, but there is also the very real risk that after infiltrating the food chain, plastic waste could end up back in our own stomachs. With the health implications of ingesting plastic all too obvious, that scenario must be avoided at all costs.

A new way of thinking

Founded in January 2016 by the World Economic Forum (WEF), McKinsey & Co. and British seafarer-turned-philanthropist Ellen MacArthur, the New Plastics Economy was set up to raise awareness about the growing problem of plastic waste and to find ways to counteract it.

After the publication of a comprehensive report that same month, the New Plastics Economy team set about trying to convince major players in all manner of industries to come around to their way of thinking. The end result was the Davos conference, which took place on Monday 20th January 2017 and saw over 30 of the world’s leading companies agree to investigate better methods of plastic production and consumption.

Among others, the participants in the conference included The Coca Cola Company, L’Oreal, Danone, Marks and Spencer, Procter & Gamble and Unilever. The full list of 31 attendees can be seen here.

The research gathered by the New Plastics Economy initiative revealed three key strategies for improving plastic’s environmental performance in the coming years. These consisted of:

Multinational goods company Unilever has already pledged to ensure that all of its plastic packaging “is fully reusable, recyclable or compostable by 2025.” With any luck, the other companies on the list (and others around the world, too) will follow suit. 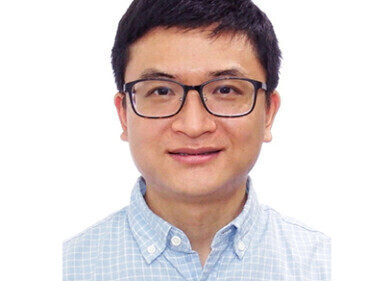 Heat pumps could potentially reduce the carbon footprint of biogas production by 36%, according to research from the University of Glasgow. Biogas is produce... 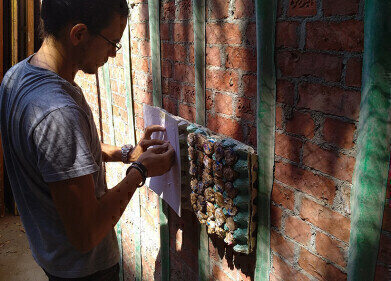 A new study by Farres Yasser, a PhD candidate at Nottingham Trent University, has found that waste materials can be used to significantly improve the energy...

Waste materials can be used to significantly improve energy efficiency 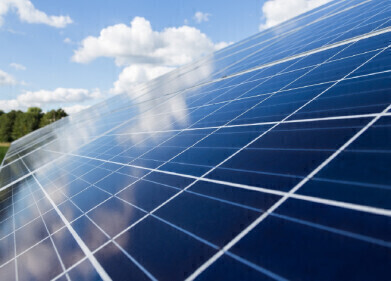 Waste management is a critical issue facing our society today. The traditional methods of waste disposal, such as landfills and incineration, have a signific... 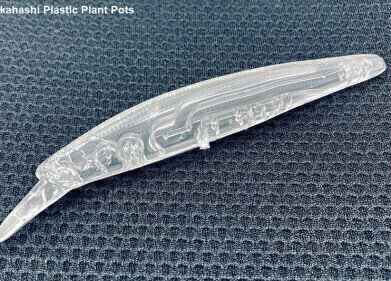 Teijin Frontier, a fibers and products converting company based in Tokyo, Japan, has developed a new type of polylactic acid (PLA) resin that is highly biode...