In the last decade or so, there has been a remarkable increase in environmental awareness in the UK, with a recent survey revealing that a staggering 99% of the British public believe they “actively recycle”. That’s a very impressive figure, yet there remain doubters and moaners who counter that change must come from the top down and that individual recycling is more trouble than it’s worth.

While there is certainly some merit in the notion that legislation targeting the producers of waste must improve if we are to make real strides towards overcoming our current waste crisis, recycling certainly has its role to play. Here are a handful of reasons why recycling materials as much as possible can help to produce beneficial effects on both an individual and societal level.

Every item which heads to landfill is never going to be used for any purpose again, which means that the materials contained within it are 100% lost. They must be replaced by other ones to make new products and although our planet is blessed with an abundance of natural resources, they will eventually run out. By recycling paper and cardboard, we reduce the amount of trees which need to be felled and replanted, while recycling plastics minimises the amount of oil that must be drilled and refined. Conserving resources is a key step towards looking after the Earth.

Did you know that there are certain substances, known colloquially as “forever chemicals”, which do not decompose in the environment at all? While very little is known about these compounds, their ability to persist and bioaccumulate over time makes them a risky proposition, since it’s not yet fully understood what damage they can wreak in larger concentrations. Meanwhile, landfill sites leach methane into the air and heavy metals into the soil (among other contaminants), meaning the surrounding ecosystems can become compromised.

Local authorities outsource the handling and disposal of waste to private companies, who then charge them a fee for the service. Given that English authorities produced over 22 million tonnes of waste in 2017, that’s no small chunk of change. Of course, there are certainly costs involved in recycling, as well, but they’re far lower than those associated with landfill or incineration. That’s chiefly because recycling creates a saleable commodity at the end of the process, allowing authorities to recoup some of their outlay.

The non-profit charity Green Alliance has stated that the UK government could create up to 200,000 new jobs through better and more comprehensive recycling practices and protocols. Again, this factor can vary from council to council, since those which require private citizens to sort their recycling will employ fewer people to handle such processes after the waste has been collected. Nonetheless, there is definitely opportunity for lucrative employment schemes within the recycling sector.

Recycling also makes sense because it encourages people to establish sustainable patterns of behaviour. If someone is conscientious about how they sort and dispose of their waste, that same diligence and awareness could carry over into other areas of their personal life, such as reducing their consumption of resources and reusing items as much as possible before replacing them. Those types of habits can only be good for the future of our environment. 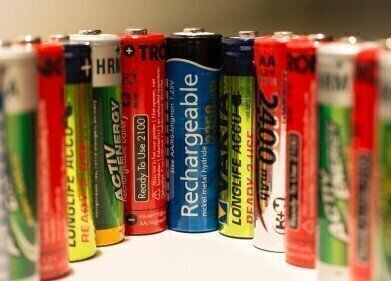 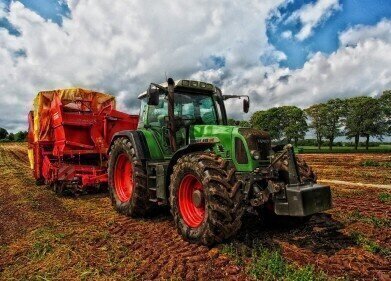 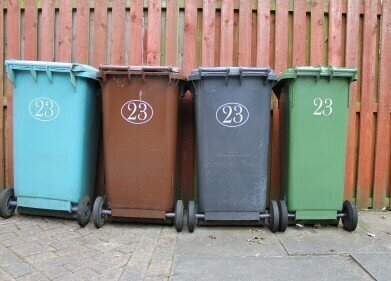 Recycling is one of the major ways in which we can all limit our impact on the environment. Unfortunately, there is still much confusion around what can and...

What Can Be Recycled?