How is the Manchester Climate Change Partnership tackling climate change ahead of COP26?

Find out more about COP26

Manchester is tackling climate change with the launch of a new zero carbon programme, so everyone can take action, ahead of the international climate conference COP26 taking place in Glasgow this November.

The climate change initiatives are outlined in a report* that will be presented to Environment and Climate Change Scrutiny Committee of Manchester City Council on Thursday May 27.

The Climate Change Partnership is working with community groups, young people and businesses to ensure that together we reduce carbon by 50 per cent until 2025 keeping on track to become a zero carbon city by 2038 at the latest.

The report found that the city has achieved an overall reduction in carbon emissions of 40 per cent between 2005 and 2019, which is in line with meeting the 41 per cent target in 2021. There are areas needed for continual improvement, particularly in how we heat our homes, ground transport and aviation where progress is being made to reduce carbon emissions, but will need to be accelerated.

Some of the city’s successes include:

A Zero Carbon Communities’ programme In Our Nature has been launched to support residents. It includes a toolkit of tried and tested initiatives that can be replicated by communities to create healthy, green, zero-carbon neighbourhoods across the city.

The first phase of the programme will run until May 2022 and has been funded by National Lottery and supported by a coalition of funding partners, including Esmee Fairbairn Foundation, Garfield Weston Foundation, Wates Family Enterprise Trust, the Co-op, Suntory Beverage Food GB&I and Coca-Cola GB.

The programme is a partnership between the Manchester Climate Change Agency and Partnership, Manchester City Council, Hubbub, Amity, the Tyndall Centre for Climate Research and Commonplace.

Projects include the use of community fridges where people can share and have access to surplus food to limit food waste, save money and tackle social isolation. Also there are projects to create tiny forests and to increase nature in our urban areas.

Added to this, Manchester Zero Carbon Business Programme is being developed to support businesses to join the Race to Zero. The programme is part of Manchester’s participation in the first phase of the City Business Climate Alliance. The city is working alongside the C40 and seven other global cities, including New York, Stockholm and Vancouver, to help ensure alignment with the Paris Agreement and the latest international best practice.

“Now is the time to go further, working with a wider group of partners across the city to continue on the path to become a Zero Carbon city by 2038. Doing this will bring real opportunities for new jobs, growing businesses, improved housing and health for everyone in Manchester.”

Executive Member for Environment for Manchester City Council, Councillor Tracey Rawlins, says: “I'm honoured to be taking on this portfolio at this key time in the battle against climate change. I know this is an issue that many Manchester people and businesses are passionate about and hope these new initiatives will help them in our collective goal of leading the city towards a zero carbon future."

Manchester was one of the first 500 cities to join the UN and UK Government’s Race to Zero campaign in December 2020 and will be showcasing its achievements at the COP26 international conference in Glasgow in November.

To find out more information about the programme and to get involved in the new Zero Carbon Communities’ programme In our Nature visit here.

Find out more about COP26 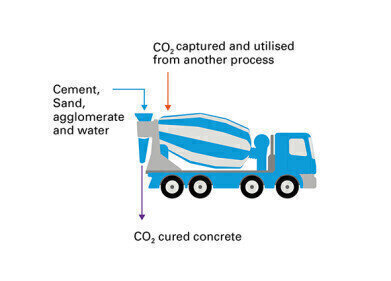 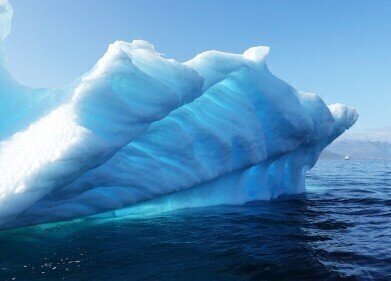 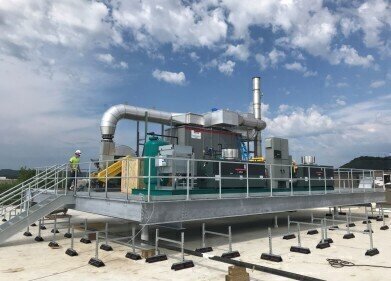 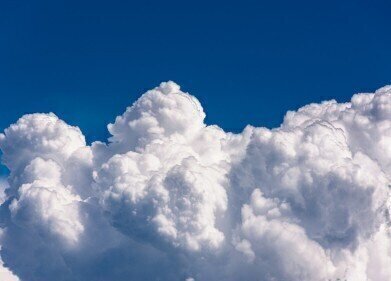