Find out more from the Environment Agency

The UK’s Environment Agency has successfully prosecuted a prolific offender, John Leslie Allison, for undertaking illegal waste activities at two sites in Colne without a permit.

Allison allowed hazardous, large scale, mixed household and commercial waste materials to be deposited at the sites without a permit and was sentenced to three years immediate imprisonment. Allison’s actions caused unacceptable risks to the environment, highlighted by a number of significant fires at the site and numerous complaints from the public.

Speaking of Allison, His Honour Judge Parry stated:
“I am thoroughly depressed to see you before me again. I have no option but to imprison you. You have proven yourself to be completely ignorant of the need to resist the temptation to deposit further waste onto your land. It’s thoroughly depressing.”

Referencing Allison’s previous imprisonment following an order to clear land in April 2018, his Honour, Judge Parry added: “When I sentenced you in 2018 this is what I said to you: I really hope this is the last time I see you. Otherwise you will be back before me again, people of your age do go to prison.”

At the time of being sentenced Environmental Concern Ltd and Kenneth Morris asked the court to take into account further offences committed as a result of similar deposits of hazardous waste made at two sites in Yorkshire.

Matthew Dyer, driver for Environmental Concern Ltd, pleaded guilty and has been sentenced to 240 hours unpaid work and fined £1000 with one month’s imprisonment in default of payment. Dyer was also ordered to pay costs of £2993.79.

Carl Rodgers, former operator of Eco Enviro Group Ltd, has been sentenced to 14 months imprisonment suspended for 2 years and 200 hours of unpaid work. Rodgers is also subject to an electronically monitored curfew for three months between the hours of 8pm and 5am and has been fined £10,000 with six months imprisonment in default of payment.  Rodgers has also been ordered to pay costs of £34,341.62.

An Environment Agency spokesperson said:
“We welcome the result of this prosecution and welcome the three year sentencing handed down by His Honour Judge Parry for the offences committed by prolific offender Mr Allison.  This sends out a strong signal to others that we will continue to fight tirelessly to combat illegal waste crime and bring those responsible to justice.

“We also welcome the strong sentencing and fines imposed on Kenneth Morris, Matthew Dyer, Carl Rodgers and Environmental Concern Ltd. This reflects the seriousness of the crime and its impacts on business and communities.

“The Environment Agency will continue to work tirelessly to tackle environmental crime which can have a devastating impact on the environment and local community.

Find out more from the Environment Agency 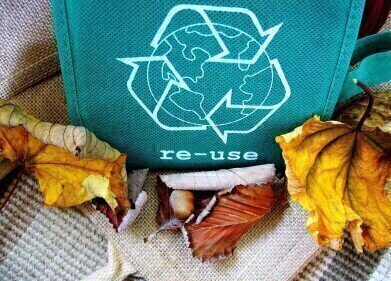 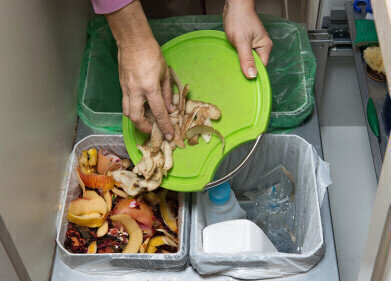 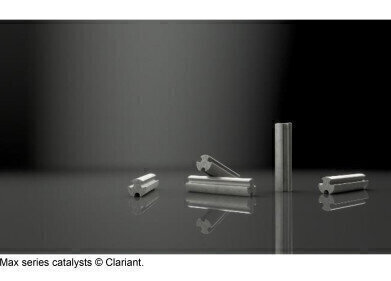