Fracking 'could cause greater levels of soil pollution'

Fracking could lead to greater levels of soil contamination, according to a new report. A new study, performed by researchers at Cornell University, US, and published in the journal Environmental Science and Technology, has found that wastewater from hydraulic fracturing could result in a greater level of soil pollution than was previously thought.

The study found that certain chemicals within wastewater used during the fracking process could trigger the release of certain particles within soil. These particles then bind pollutants to metals, which means that the pollutants could cause more damage to wildlife and human health in the event of a spill.

It would seem that wastewater spills when fracking are quite common, with a previous study suggesting that between ten and 40 per cent of the water solution - which is laced with a variety of chemicals - that is injected into rock formations to release shale gas, surges back to the surface.

The new study looked at the effects of this "flowback fluid", finding that as the water surges back up to the surface, it releases large amounts of natural gas from the rock. The water also results in soil particles - colloids - being loosened. Pollutants are then able to bind themselves to these colloids, enabling them to leach out and pollute soil and water in the area.

Colloids are microscopic particles that have an electric charge, which causes them to bind to soil and sand.

Researchers from Cornell's Soil and Water Group ran tests to see what sort of effect flowback fluid would have on the colloids. They used synthetic colloids and sand to fill glass columns, some of these were then flushed with de-ionised water and others with flowback fluid from the Marcellus Shale.

The researchers suggested that chemicals within the flowback fluid are able to loosen the bond between the sand and colloids, causing them to repel from the soil particles. More research is to be conducted to see if flowback fluid from other drilling sites creates the same results. 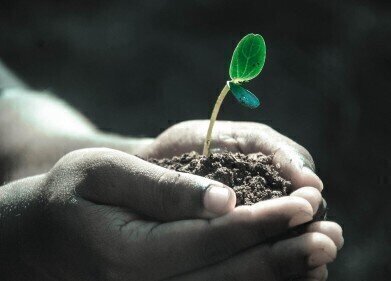 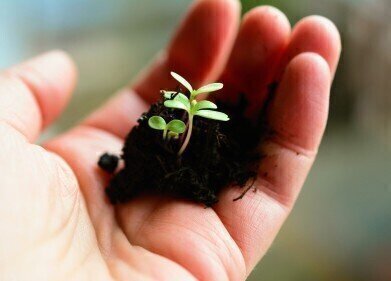 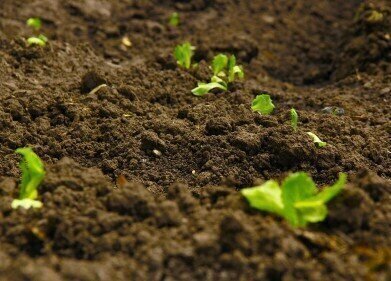 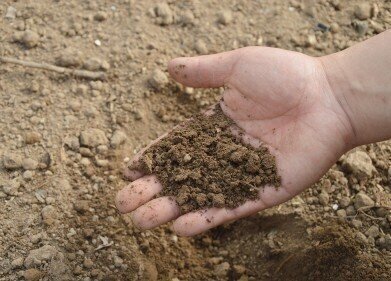