What's the Biggest Cause of Particle Pollution?

The emissions from the combustion of wood in a domestic setting has become the biggest cause of particle pollution, outstripping that generated from traffic and transport by a factor of more than three to one. The statistics were revealed by the government, who said that the burning of timber in both open fires and closed stovetops was the principal contributor to particulate matter (PM) pollution, causing 38% of all PM emissions in the UK in 2019.

By contrast, road traffic – long considered to be the biggest cause of PM pollution – was responsible for just 12% of the contaminants in our airways. Even more alarming is the fact that wood burning is practiced by a small minority of the population. Just 8% of Britons say they burn wood in their homes, with almost half (46%) of those confessing that it is done for aesthetic or nostalgic reasons rather than practical purposes.

Wood burning on the up

Around 50 years ago, coal was the biggest contributor of PM pollution, given that the fossil fuel was the primary source of heating for most homes in the country. However, as central heating became more and more commonplace and the dangers surrounding coal more publicised, it has fallen away as a factor. The same goes for tailpipe emissions, given that more polluting cars are being phased out and sustainable alternatives like electric vehicles (EVs) and hybrids are increasingly popular.

Wood combustion, on the other hand, appears to be going from strength to strength. Despite the introduction of new emissions regulations aimed at stove manufacturers in 2018, most models in operation today still emit dangerously high levels of PM. The government have intimated that they are not considering banning the practice outright, but they will prohibit the sale of wet wood, which has not been appropriately treated and thus emits higher levels of pollutants.

Despite the rising popularity of wood stoves, it still seems that they are used by relatively few Britons in comparison to the amount of pollution they produce. Just 8% of the population were found to burn wood at home, with two-thirds of that figure using a stove and the final third preferring an open fire. Thanks to sophisticated PM monitoring technology, it was also revealed that two-thirds of those who burned wood resided in urban locations with particularly poor air quality.

However, warmth and necessity were not the chief reasons why people favoured burning wood. Instead, the homely atmosphere it creates was cited by 28% of the survey respondents, while the fact that their parents had it done it when they were young was the main reason for another 18%. Only 8% burned wood because they had no other option to heat their homes. 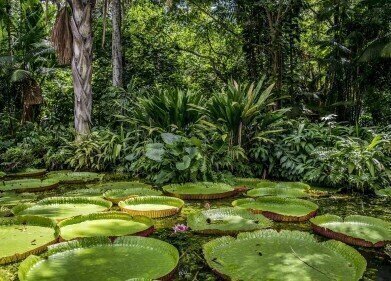