Are Chinese Barbecues a Thing of the Past?

The mayor of Beijing has indicated that open-air barbecues have been outlawed with immediate effect in a bid to clean up the city’s polluted airways. The unorthodox law is just one of a raft of new measures being implemented by acting mayor Cai Qi, who has pledged 18.2 billion yuan (approximately £1.8 billion) to tackling the problem.

Other incentives include removing excessively polluting vehicles from the city’s streets, updating thousands of factories and stepping up the transition from coal to greener forms of energy generation.

A city under smog

Every winter, the inhabitants of Beijing and many other cities across China are forced to live under an oppressive cloud of smog and pollution. This is caused primarily by coal-fired power plants (which were found to emit as much nitrogen oxides (NOx) as all of the passenger cars in the world in 2011) and by the vehicular traffic within the city limits.

As a result, these citizens are regularly subjected to alarmingly high concentrations of NOx, carbon dioxide (CO2) and particulate matter 2.5 (PM2.5) which often exceed levels deemed safe by the World Health Organisation (WHO).

With air quality hovering between yellow and orange for almost the entirety of January so far, Cai has announced his latest plans to tackle the ongoing air quality crisis. Among other measures, these include the prohibition of open-air barbecues, the incineration of refuse and the combustion of biomass (such as food) for fuel purposes.

On a larger scale, Cai also hopes to take 300,000 of the most polluting cars, buses and lorries off the city’s streets permanently, as well as revamping the environmental practices of 2,570 factories and pushing for a transition to cleaner energy sources.

To aid with the enforcement of these new laws, Cai has vowed to set up a branch of the citywide police force devoted specifically to catching those who break the rules. He intimated that the continuance of polluting activities could be attributed to “the result of lax supervision and weak law enforcement” and hopes the new environmental police squad can rectify that particular problem.

While China remains firmly committed to its climate change goals, achieving them might prove to be a difficult feat in practice. Just as its factories remain under pressure to meet targets and deadlines even in times of excessive pollution when they have been ordered to close down, the nation as a whole is struggling to keep up the momentum of its economic growth.

The Asian superpower has seen its economy grow by roughly 9% for a quarter of a decade, though that growth has dropped off in recent months. For a nation that relies heavily on coal to achieve its sizable energy demands, it becomes almost an impossible task to maintain its global performance whilst simultaneously meeting its environmental goals.

Whether banning barbecues will have much of a contribution towards those goals is dubious, but every little helps and Cai has made clear his intention to do his utmost to bring Chinese air pollution under control once and for all. 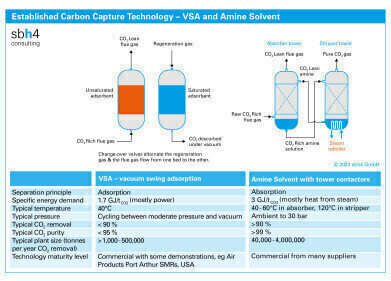 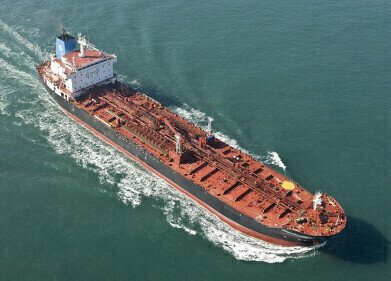 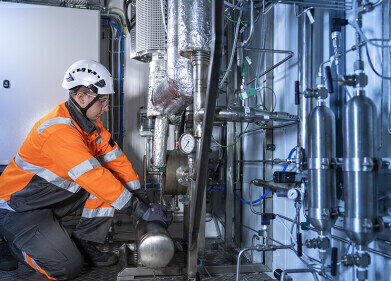