USD 6.7 billion in wind power investment in Vietnam at risk without COVID-19 relief

Meanwhile coal, which is the dirtiest method of producing energy in terms of environmental impact and also one of the traditional mainstays of the British electricity market, fell to just 17%. This comes in the wake of calls from the UN climate chief for the coal industry to go green – or risk becoming obsolete. It appears it is in danger of the latter option coming to pass.

A Variety of Renewables Sources Provide the Solution

Gas-fired power plants remain the biggest contributors to our energy needs, supplying 30%. Renewables came in at a very respectable second, while nuclear power was third with 21.5% of the market.

The upsurge in renewable production and popularity has come about as a result of a number of different circumstances. The falling prices of solar panels has led to a huge increase in their popularity, meaning that they supplied roughly double the same amount of energy as this time last year. Meanwhile, expansions to offshore wind farms helped wind power jump up by almost two-thirds from 2014. Biofuels also increased, thanks to a transition at one of the Drax power station units from coal to woodchip burning, and an increase in reusing and recycling waste materials, rather than simply throwing them in a landfill.

More than anything though, it has been governmental support for renewables which has seen the biggest increase in their popularity. By subsiding wind farms and offering incentives for consumers to install solar panels on their roofs and purchase electric cars, the government has helped smooth the transition to renewables immensely – but that could be about to change.

“A Series of Disappointing Announcements”

The government has come under heavy criticism of late for its intentions to cut funding for solar power by as much as 87% and remove onshore wind farm subsidies entirely. Many prominent environmentalists, including former US presidential candidate Al Gore, have seen the moves as pulling the rug from under the feet of renewables, just as they are beginning to garner momentum.

“The new statistics show that the UK is relying increasingly on dependable renewable sources to keep the country powered up, with onshore and offshore wind playing the leading roles in our clean energy mix,” explained Maria McCaffery, chief executive of RenewableUK.

“We’ve had a series of disappointing announcements from ministers since May which unfortunately betray a lack of positive ambition at the heart of government. If ministers want to see good statistics like we’ve had today continuing into the years ahead, they have to knuckle down, listen to the high level of public support we enjoy, and start making positive announcements.”

Indeed, it does seem as though David Cameron’s calls to end support for the renewable industry are ill-timed, just as it appears to be overhauling the more polluting methods of energy production. Hopefully, the support and momentum that the movement has gathered this far will be enough to sustain it without help from the Tories.

USD 6.7 billion in wind power investment in Vietnam at risk without COVID-19 relief 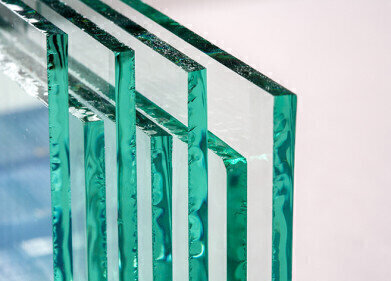 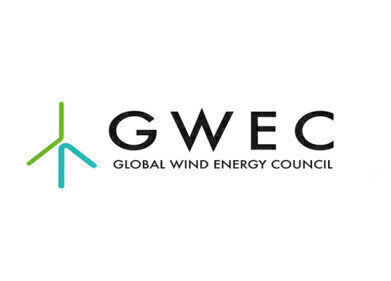