The coal industry is being urged to provide a wider range of green alternatives in an attempt to reduce climate change and the effect on human life. Christiana Figueres, chief climate negotiator for the UN, spoke to the World Coal Association at a summit in Poland on Monday (November 18th) and called on members to diversify their energy production methods in order to provide cleaner power.

Ms Figueres, speaking at the International Coal and Climate summit in Warsaw, told the coal industry executives that they have a chance to be part of the solution when it comes to stalling climate change. She told delegates that switching off older coal-burning energy plants and installing carbon capture technology at newer facilities could vastly benefit the world as a whole.

She also stated that the majority of the world's remaining coal reserves should be left in the ground, stating that the industry must change. According to Ms Figueres, cleaner coal power could be beneficial to poorer countries as it can improve the rate of their economic development while also reducing poverty levels.

"We must urgently take the steps that put us on an ambitious path to global peaking [of emissions] by the end of this decade, and zero-net emissions by the second half of the century," she said. "Steps that look past next quarter’s bottom line and see next generation’s bottom line, and steps to figure health, security and sustainability into the bottom line."

In response to Ms Figueres' talk, the coal industry has insisted that the use of coal needs to continue as it is the main source of power for many countries and remains an important part of energy generation on a global scale.

Ms Figueres was heavily criticised for attending the summit, but she commented that she felt the need to deliver her speech at the coal summit because talking to those that are already committed to tackling climate change is not enough. 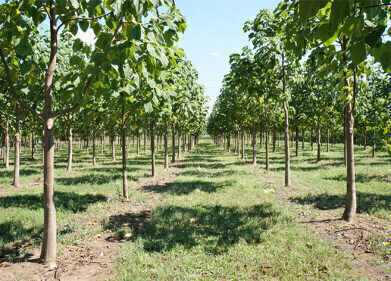